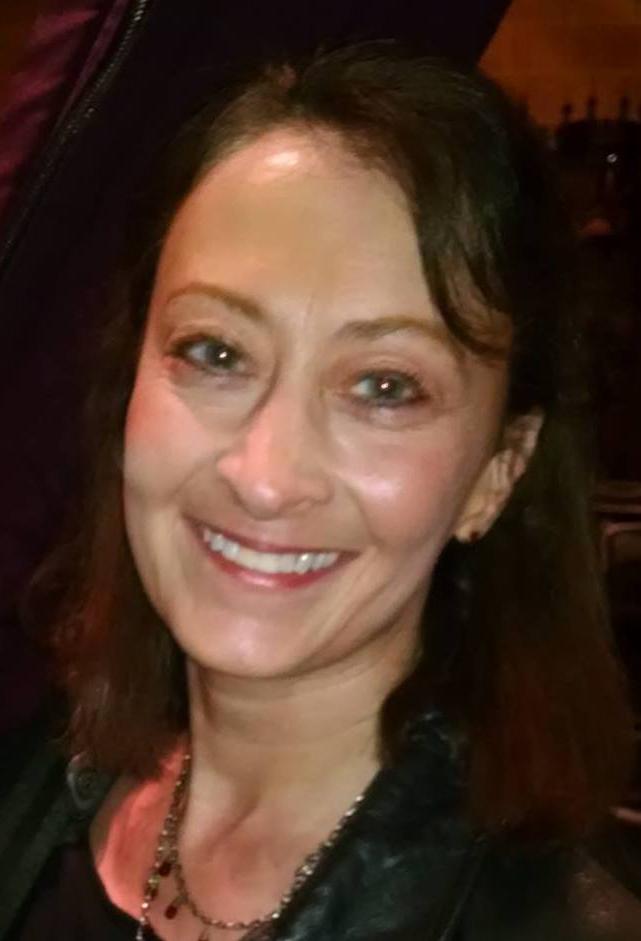 Mara Barker has performed as a double bassist with the Greensboro Symphony Orchestra since 1992. She was introduced to the bass in the public schools of her hometown, Fort Wayne, Indiana. Mara studied with Philip Albright at Ball State University in Muncie, Indiana and Jack Budrow at the University of North Carolina at Greensboro, where she received her Master of Music in double bass performance. She has performed as a soloist with the Fort Wayne Philharmonic, the Blue Lake Festival Orchestra, the Ball State University Symphony Orchestra, and in numerous master classes by renowned bassists. She plays a bass made in 2013 by the award-­‐ winning American maker Chris Roberts.

Mara is also a member of the Winston-­‐Salem Symphony, is principal bassist of the Salisbury Symphony, and she has performed with several other orchestras as a contract player and substitute musician in Indiana, Virginia, North Carolina, and South Carolina.

As a chamber musician, Mara has performed with UNCG’s 20th Century Chamber Players, on UNCG faculty recitals, The Carolina Chamber Symphony, and with the Swannanoa Music Festival Chamber Players.

As a music educator, Mara has taught strings, beginning band, general music, chorus, handbells, beginning piano, and private bass lessons. She enjoys working with young bass players in sectionals and master classes. Mara is currently the Lower School Music Teacher at Canterbury School in Greensboro, where she teaches kindergarten through 4th grade music, is the arts department chair, and co-­‐directs a summer musical theatre camp. Under Mara’s direction, Canterbury 3rd grade students have recorded podcasts for the GSO’s Elementary School Concerts for the past four years.

In addition to the double bass, Mara plays the electric bass, trombone, and has performed on the djembe and balafon in West African music ensembles. Mara lives in Greensboro with her husband, Duane, and three adorable pet snakes.